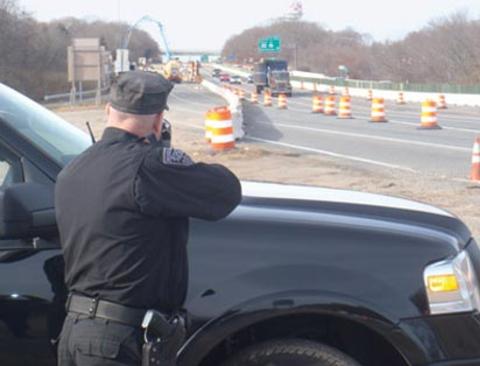 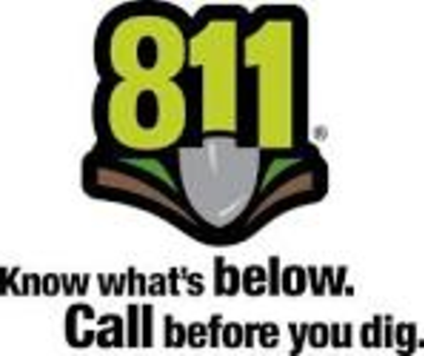 To request training and authorization

"Work Zone Traffic Enforcement Alliance" program, the form MUST be sent to ALL contacts listed here:

Step 2: Complete Form and Save to your computer

NUCA of Las Vegas and the Las Vegas Metropolitan Police Department (L.V.M.P.D.) have worked together to form the first Work Zone Traffic Alliance in Southern Nevada. The Chapter Safety Committee came to the realization that the Work Zone fatalities and injuries of utility construction workers and the general public is an increasing problem. The State of Nevada registered 7 fatalities and 243 injuries within construction work zones according to the National Highway Safety Administration Fatality Reporting System (FARS).  Nationally, the statistics are staggering. One Work Zone fatality occurs every 10 hours and an injury occurs every 13 minutes. In 2009 alone, there were 667 fatalities and more that 41,000 people injured.

Under  the leadership of Safety Committee Chairman, Roger Brady, and Chapter President, the committee proposed the Alliance Program  to then Sheriff Doug Gillespie and Captain Mark Tavarez of L.V.M.P.D. The proposal was to have NUCA  Contactor's notify the L.V.M.P.D through an approved process of Work Zones where excavators were experiencing traffic safety issues. The L.V.M.P.D. would send officers to monitor the Work Zones on a "When Possible" basis and respond to the areas under the direction of the Watch Commanders. The L.V.M.P.D.  embraced our proposal for a pilot program. During the first two days of the program there were 143 traffic violation citations issued that involved Work Zones.  On August 18, 2011 the Alliance Program was formalized and was made available to NUCA of Las Vegas Members.

The program was officially "Kicked- off" at the NUCA of Las Vegas Chapter Meeting later that month. Reporters from local TV Stations, news papers, and radio stations were present and carried the stories throughout the media to make the general public aware of the new traffic enforcement effort. NUCA of Las Vegas has partnered with the Las Vegas Chapter of American Traffic Safety Services Association (ATSSA) to coordinate the program.